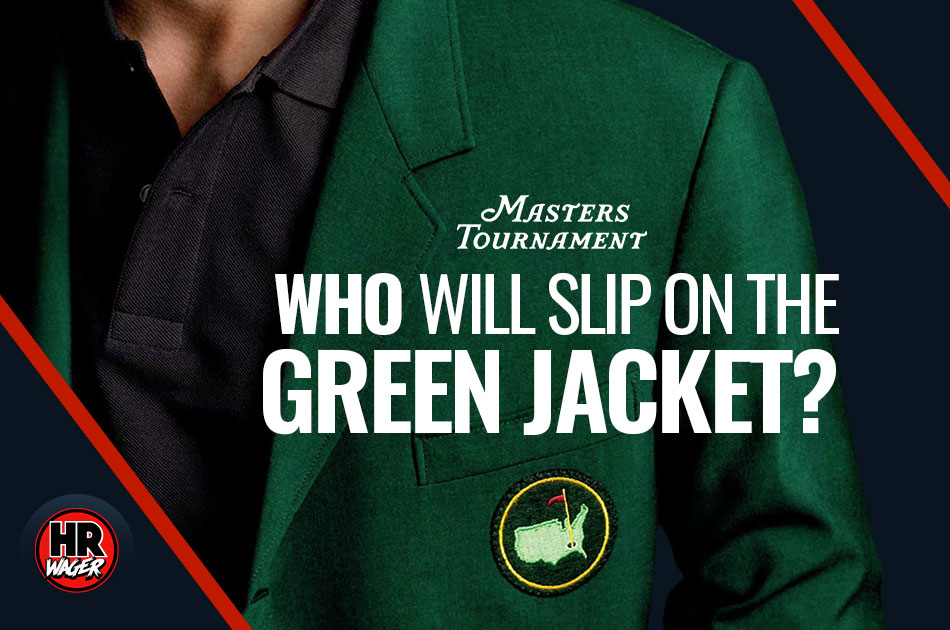 The best 2019 Golf Players in the World will tee off in Augusta, GA tomorrow for the 2019 US Masters. This year’s field is exceptionally talented, with many golfers who are looking for repeat victories such as Tiger Woods, along with some who need the green jacket as a final feather in their cap, like Rory McIlroy.

There are a lot of elements to consider when trying to pick a winner; recent performance comes into play, as does the performance in the prior year’s tournament. Current form and conditions play a role too. There is also a statistic known as strokes gained, which allows analysts to see a golfer’s annual performances at an event alongside his performances of the season. The idea is to measure the number of strokes that a golfer bettered the average score of the entire field. With those simple factors in mind, let’s look at some of the contenders for this year’s masters.

A four-time Masters winner, Tiger Woods has never had a Masters tournament with a negative stroke gained statistic. He has never missed cut at Augusta National, and his scoring average is the only one in history under 71. Currently, Tiger ranks 12th in the PGA Tour World Rankings and is top 10 in the PGA in strokes gained. However, it has been 14 years since he won his last green jacket and father time is closing in on him. He can still do it, but it will be tough.

Will this be Tiger Woods year again, can Dustin Johnson win it or Rory Mcllroy surprise with a win. Get into the best golf betting action with the best PGA odds right here at HRwager. Sign-up now to place your wagers and win big.

Johnson currently is the leader in the World Golf Rankings, and his excellent long game is suited to Augusta. In his last three appearances at Augusta, he has finished in the top 10, yet he has never managed to win the green jacket. On top of that, he has only twice recorded over 10 strokes gained at the Masters. It may be that his time has come, and this is his year to win, or it may be that he is not as well suited to this course as he seems.

McIlroy comes into this tournament with a lot of shine on him; at the start of the year, many said he was the favorite to win the Masters, and that prediction has held up pretty well. McIlroy has already won the Player’s tournament this year, and a Green Jacket will give him a career grand slam, having already won the Open, the US Open, and the PGA Championships earlier in his career. McIlroy also has positive strokes gained in 29 of his 36 previous rounds at the Masters.

In his past 11 attempts at the Masters, Rose has finished runner up twice and has finished in the top 14 for five years straight. So far this year he has won the Farmers Insurance tournament and has four top-ten finishes. He currently ranks number two in the Rankings. In strokes gained he has reached 15 on two different occasions, in 2015 and 2017.