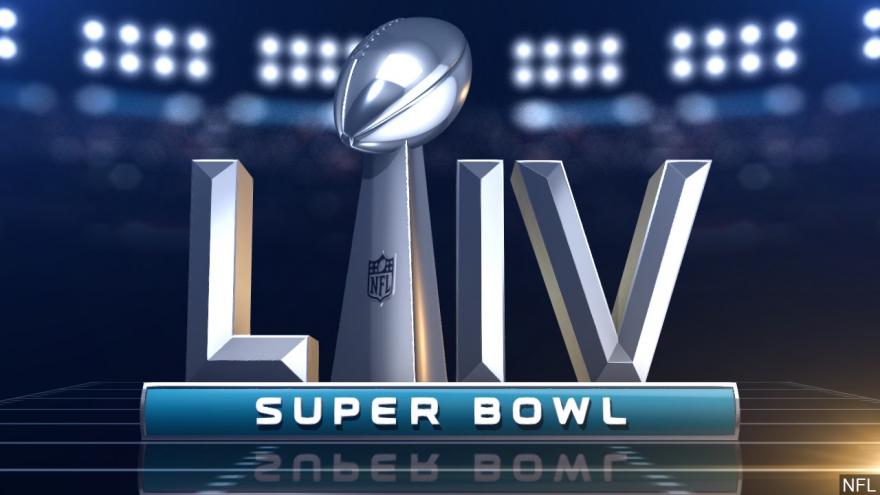 The current NFL season is about to end, with only just one game left: Super Bowl LIV. Here we will discuss the Super Bowl betting odds and matchup for this exciting game.

The Chiefs, who finished the regular season with a 12-4 record, defeated the Titans, win the AFC title, and are advancing to the Super Bowl as favorites, guided by coach Andy Reid.

The 49ers, on the other hand, finished the regular season with a 13-3 record, and are advancing to the Super Bowl after getting the NFC title thanks to a victory over the Packers.

Get the best Super Bowl Betting Odds and bonuses at HRwager Sportsbook. If you register today and make a deposit you can receive a 225% Free Play to increase your winnings.

The Chiefs are opening as short -1 point favorites. And, although last year the opening line went from favoring the Rams to the Patriots, this time, Kansas is expected to hold on their favorite label until the actual game starts.

What’s interesting is that none of these teams were the favorites to win Super Bowl LIV when the season started.

This is the game where strength meets strength on both sides of the field.

Get the best Chiefs betting odds here at HRwager. Sign up now!

On the other hand, Kansas City has shown a porous defense against rushers, and Jimmy G has struggled a bit in obvious passing situations.

With that said, the good news for San Francisco is the return of George Kittle and Emmanuel Sanders to action, both of whom have sparked the 49ers’ passing offense.

But, compared to Mahomes, Jimmy G is inexperienced in the postseason.

However, the Chiefs have found it hard to win when they’ve been unable to protect their quarterback. So, if the 49ers want to win, they will need to focus on handling Mahomes all the sacks they can.

Kansas City is now a team that is 10-4-1 across the spread when they’ve been listed as favorites this current season.

They have managed to cover their spreads by an average of 9.8 points per game in what’s now an 8-game winning streak.

The defensive lineup by the Chiefs currently ranks sixth in the league in red-zone touchdown percentage, and they also rank tenth in rivals third-down conversion rate.

Get the best 49ers betting odds here at HRwager. Create your account to place your bets!

When it comes to the 49ers, they are awesome on third downs, but they struggle horribly to convert red-zone chances into touchdowns.

The Chiefs are the flashier franchise of the two, and chances are that the crowd present in Miami will be more prone to support Kansas City.

The 49ers are just 2-5 across the spread when they’ve faced a rival that is on equal rest.

The Chiefs are 6-2 across the spread as a road team, or at neutral stadiums.

Do you think the Chiefs can take this one as favorites, or will the 49ers steal the MVP glory from Mahomes and crown themselves champs?

Register for a betting account here at HRWager, and get your early bets on Super Bowl LIV now!