How Does March Madness Work? 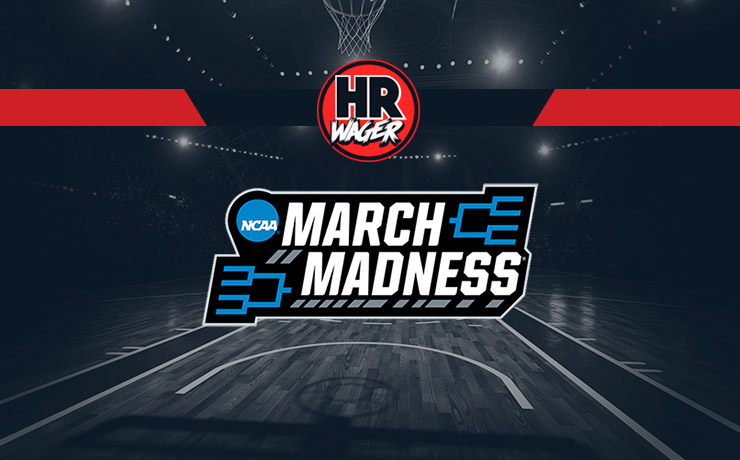 On March 19, 2019, the first tip-off of the NCAA Division I Men’s Basketball Tournament takes place in Dayton, OH, when the First Four gets underway. Three intense weeks later, when 64 teams have seen their title dreams dashed, the Final Four schools will head to Minneapolis, MN to play for a championship on April 6th and 8th.

So how does a team enter the tournament? The way the teams are seeded for the tournament depends on a bidding process where the champions from 32 Division I conferences are given automatic berths, while the remaining 36 teams are chosen by an NCAA selection committee, who each year is responsible for preparing the bracket. These selections are known as ‘at-large’ berths. This committee is made up of school and conference administrators who have served five-year terms and represent a cross-section of Division I membership. Their job is to ensure that the bracket is as fair as it can be. The selection event is held the Sunday before the beginning of the tournament and is known as ‘Selection Sunday’.

To start, the ‘First Four’ is a series of games between the teams holding the four lowest seeded automatic bids and the four lowest-seeded at-large bids. Once that round is over, the remaining 64 teams are placed in the regular bracket, which is divided up into four regions (North, South, East, and Midwest), and the tournament begins.

The 64 teams who make it are divided into four regions where they play four single-elimination rounds until a regional champion is established. Each team is seeded within its region from 1 to 16, and the bracket is set up so that the matchups are pre-determined after each round. The No. 1 seeded team starts by playing the No 16 team, and the 2nd seed plays the No 15 team, and so on. This guarantees that the higher seeds have the easiest opening matchup.

This year, there is a new tool to help the selection committee make their selections more fairly. The NCAA Evaluation Tool, or NET, uses several factors to decide the difficulty of a single team’s schedule in relation to their results. The NET replaces the RPI, which was the former evaluation system.

In total there are 33 games played in the tournament, and they are all divided up into rounds. After the first and second rounds have finished, the field has been narrowed to what is popularly known as the ‘Sweet Sixteen’ round, in reference to the number of teams remaining. After the Sweet Sixteen comes the Elite Eight, and then the Final Four.

Since the tournament is single-elimination and not a series of games like in other sports, the NCAA tournament is unique in that it increases the possibility of there being a lower-ranked or ‘Cinderella’ team that advances farther than expected. Last year, for example, the UMBC became the first 16 seed to defeat a 1-seed in tournament history when they beat Virginia 74-54, while the regional finals saw ninth-seeded Kansas State go up against 11th-seeded Loyola of Chicago. Loyola won that game, establishing them as the Cinderella team of the 2018 tournament.

This year the favorites going in are Gonzaga, Virginia, North Carolina, and Kentucky. Selection Sunday will be held on March 17th, and the First Four will kick things off on Tuesday, March 19th in Dayton, OH.

Get into the best NCAA college basketball wagering action here at HRwager, sign up now.