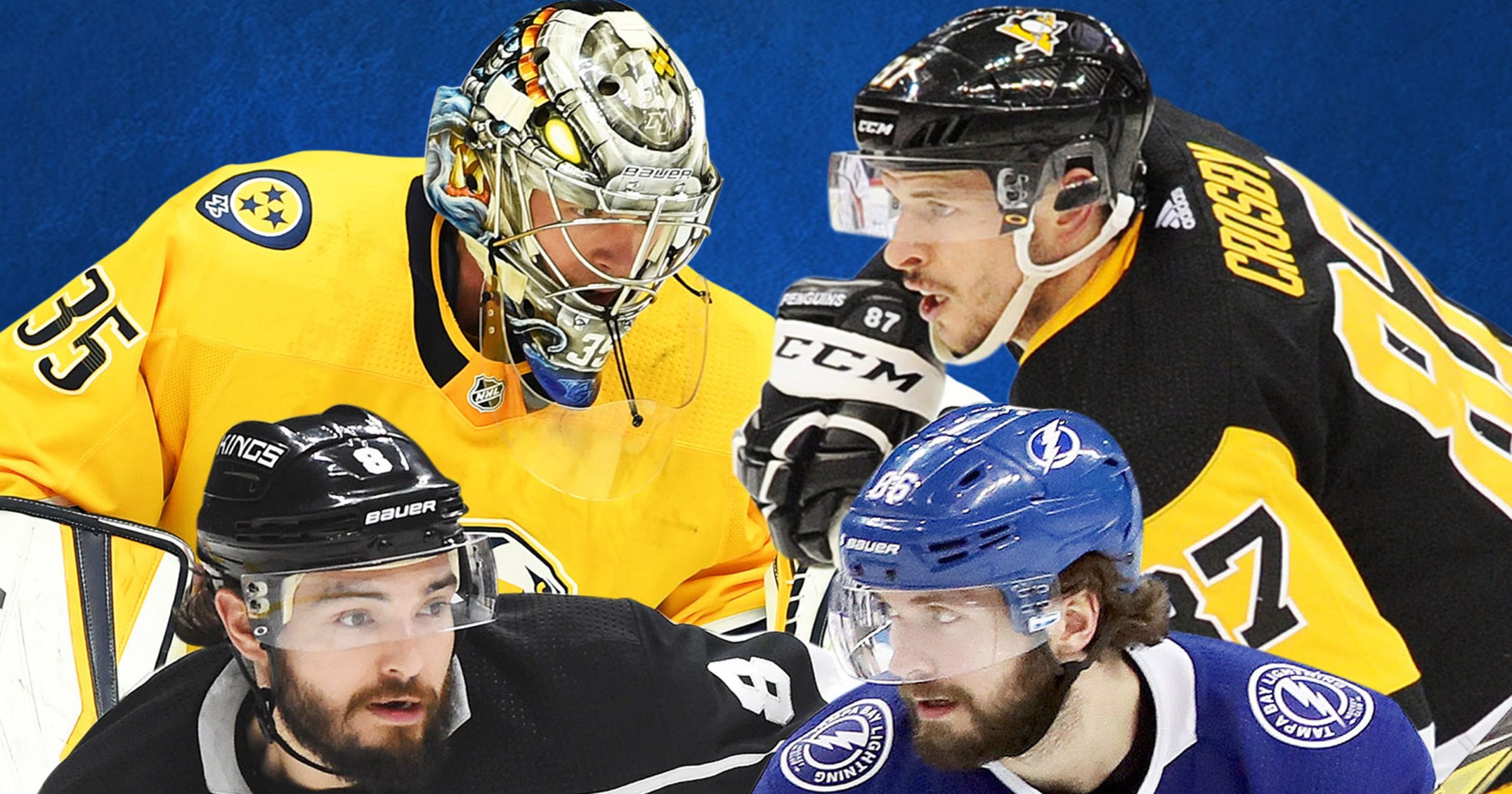 This season’s NHL Stanley Cup Semifinals are underway with both series down to a best-of-three affair. The New York Islanders and the Tampa Bay Lightning are knotted at two games apiece heading into Game 5. The Vegas Golden Knights evened up their series against the Montreal Canadiens 2-2 with Sunday’s overtime victory.

There is nothing better than playoff hockey in the NHL and the best way to get in on all the action is at HRWager.ag online sportsbook. This top-rated offshore book based in Costa Rica has become one of the most popular online betting sites for US players.

With a complete lineup of betting options for every major sport and sporting event, HRWager.ag continues to earn high grades right across the board.

Most of the betting action in the NHL playoffs centers on the  money line odds for all the games. Betting each game’s total line also brings in quite a bit of betting volume. The third-most popular way to bet the games is through the NHL puck line which adds a 1.5-goal spread between the favorite and the underdog with corresponding money line odds.

For example, if you wanted to bet Game 5 between the Islanders and the Lightning, you could get Tampa Bay at -185 on the money line as home favorite. New York is set as a +165 road underdog. The total for the game is set at five goals. Taking Tampa Bay -1.5 goals on the puck line has odds of +155. Going with the Islanders plus 1.5 goals would cost $175 to win $100.

Game 6 is set for Wednesday, June 23 in New York. Game 7 (if necessary) will be played in Tampa Bay on Friday, June 25. New York had to get by Pittsburgh and Boston in a pair of six-game series to advance to the conference semifinals. Tampa Bay beat Florida in six games and Carolina in five games to advance.

Montreal has been the big story of the 2021 NHL playoffs as the fourth seed in the North Division. The Canadiens stunned Toronto in Game 7 of their opening round series after trailing three games to one. They went on to sweep Winnipeg in four games to move onto this round.

As far as the conference semifinals, Vegas won the series opener 4-1 as a heavy -270 home favorite. However, the Golden Knights lost the next two games by identical 3-2 scores. They closed as -180 road favorites in Sunday’s 2-1 victory. The total has stayed UNDER or ended as a PUSH in all four games.

Game 5 is set for Tuesday, June 22 in Las Vegas. Game 6 is back in Montreal on June 24 with a Game 7 set for this Saturday in Las Vegas if necessary.

Along with a full set of betting lines for all the games, HRWager.ag also offers an extended set of prop bet options to supplement your betting strategy. You can also bet each NHL matchup live after the game has gotten underway.