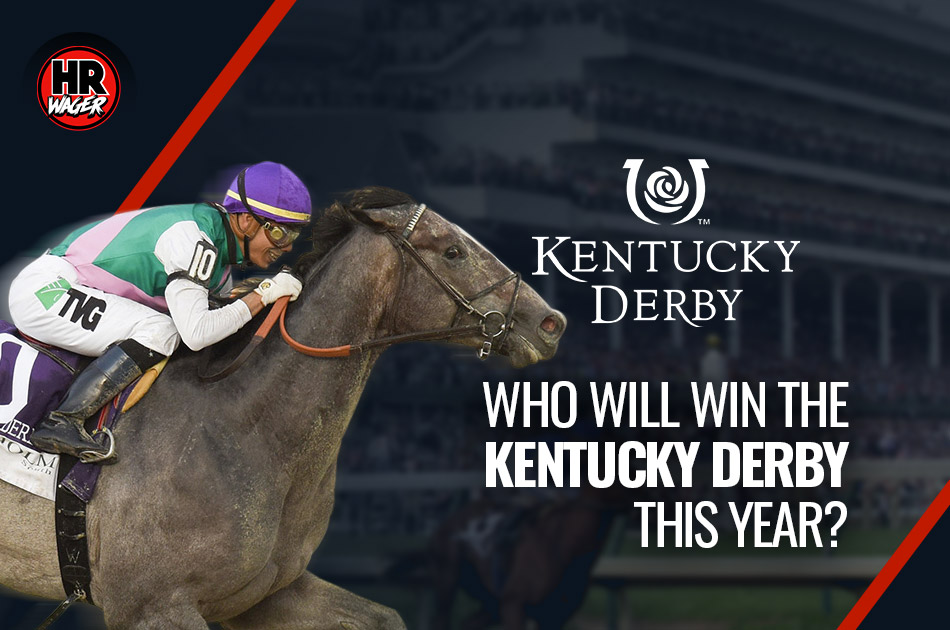 Get your Mint Juleps ready- the 145th running of the Kentucky Derby is this Saturday, May 4th at 6:50 EST. This year’s field is a little more open than in the past; the last six years have seen the horse with the shortest odds win the race, but this year there are a couple reasons to believe that that trend may be broken.

This year’s favorite, Omaha Beach, is favored over three of Bob Baffert’s entries in the race. Baffert has won five Kentucky Derbies, including two triple crowns. The best among his entries this year is Game Winner, who has placed second at the Santa Anita Derby and the Rebel Stakes so far this year, after winning 4 out of 4 entries in 2018. Right behind Game Winner is Baffert’s other horse, Roadster, who won the Santa Anita Derby on April 4th of this year. Baffert’s third horse, Improbable, placed second in the Arkansas Derby this year.

Wager on your favorite horse to win all-in and get the biggest payouts with the best horse racing wagering odds. Make a deposit today and receive great bonuses, register now.

That’s not to say that Omaha Beach is a pushover – he will be ridden by Mike Smith, who won the triple crown last year riding Justify. So far this year, Omaha Beach has won the Rebel Stakes and the Arkansas Derby this year. He is trained by Richard Mandella, a US Racing Hall of Famer who has had 5 horses’ race in the Kentucky Derby in his career. Most books have Omaha Beach with 4-1 odds, while Game Winner has been given 5-1 odds and Roadster is right behind at 6-1. Baffert’s third entry in the Race, Improbable, is also listed as 6-1.

Post positions were released earlier this week, and the results were very kind to the top two favorites. The #5 post, which has had a record 10 Kentucky Derby Winners, was given to Improbable. Omaha Beach will start at the #12 post and Game Winner got the #16 post. Roadster did not fare so well, grabbing the #17 post, which is a post no horse has ever won the Kentucky Derby at. Maximum Security drew post #7, which Justify used to win the Derby last year. Tacitus was given the #8 post.

Also, of importance is the weather report for Saturday’s race; forecasts are showing partly sunny skies with up to a 70% chance of rain and temperatures in the mid 70’s. The last three runnings of the Derby have all been in wet, muddy conditions.

All these variables should make for a very exciting race on Saturday. 160,000 fans are expected to show up, and this year’s guaranteed purse is $3 million – up a whole $1 million dollars from last year.

Be sure to check out our sportsbook for the most up to date odds and get pumped for the most exciting two minutes in sports!