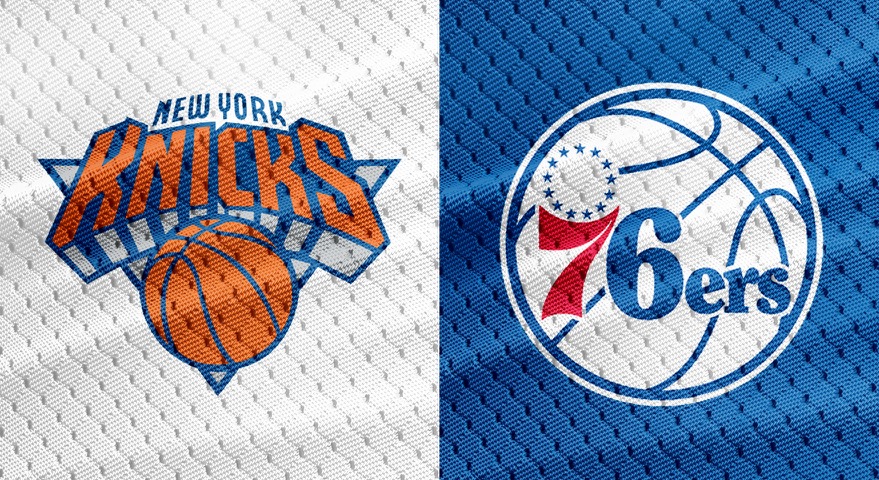 The Sixers have found it difficult to get in their zone, but they still haven’t lost at home.

And this is definitely good news for their game of tonight versus the Knicks as the match will be taking place at Wells Fargo Center Philadelphia.

Register now to get your action with the best NBA Sports Betting Odds.

The Sixers started the current season with five straight wins, but they have struggled to get victories lately, getting just 3 wins in their last 8 matches.

Their 114-95 win over the Cavs put a stop to a 2-game losing streak, and the man of the night was definitely Tobias Harris, who finished with 27 points, and who has now scored more than 20 points in two straight matches.

Tobias is the second scoring leader for Philly with an average of 17 points per game, though he’s been a bit inconsistent, as previous to these two games, he finished the prior two matches in single digits.

The Sixers started the preseason as one of the favorites from the Eastern Conference, but their lack of consistency and a significant number of turnovers (almost seventeen per match) have damaged that reputation as of late.

So, if they want to clean their names and regain their Eastern-favorites title, they will need to put a stop to their sloppy play.

And that shouldn’t be a tough task, as they count with one of the current best lineups in the NBA.

The Knicks have won two of their last three matches, but they’ve been performing pretty bad this current season as they hold a 4-10 record.

In fact, this is the third current worst record in the league, and that is thanks to an offense that ranks last in the NBA right now.

But their offensive men finally did their job on Monday, as they handled the Cavs a 123-105 defeat (a season-high in points for NY).

And the top scorer for the Knicks was Julius Randle, who finished the match with 30 points, his most points during a game for the current season.

Randle was the top acquisition for the New York franchise during the offseason, but he has been a bit disappointing, averaging just 16 points per game, five less than his average of last season with the Pelicans.

So, it’s paramount that Randle regains his figures of the 2018-2019 season, so that New York can turn into a competitive, consistent squad, game by game.

Place your bets with the most effective NBA Sports Betting Odds, but before, check out our current promos to get the most out of every single deposit!

The Sixers have had a hard time recently, but Philly has owned New York lately, and they have a very talented team that allows them to get the favorites brand for this particular match.

Ready to bet the NBA with HRWager? Just register, and get your action now!