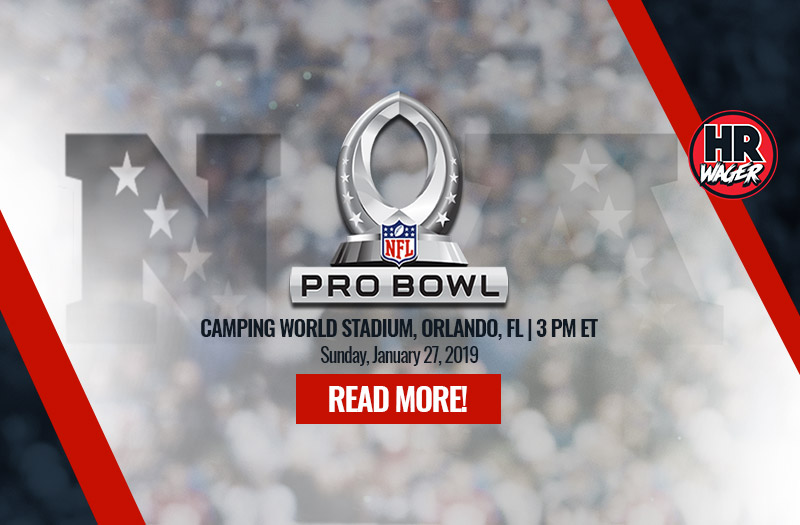 The NFL’s best and brightest will share the field at the 2019 Pro Bowl on Sunday, January 27th at 3:00 in Orlando, Florida. It will be the third installment of the NFC-AFC format since the league switched back from a school yard pick style for seasons 2013-2015.

As always, there are some well-deserved picks this year as well as some significant snubs, so in the following article we will run down the roster and evaluate who got in, who didn’t, and what to expect for this Sunday’s game!

Darius Leonard, LB, Indianapolis- As the NFL’s defensive rookie of the year, Leonard lead the entire NFL in tackles with 111, including 12 for a loss, seven sacks and four forced fumbles. That total is a full nine ahead of Dallas’ Leighton Vander Esch, who finished second in tackles and got the nod for the game.

Christian McCaffrey of the Carolina Panthers was not selected as one of the running backs this year. McCaffrey was one of the lone bright spots on a poor Panthers team. In only his second year in the league, he amassed 1,098 yards and helped his team stay in the playoff race for most of the season until the wheels fell off in the last month.

On offense, look for the Indianapolis Colts Duo of QB Andrew Luck and WR Eric Ebron to make waves; the two were dynamic in the regular season, connecting on several high-impact plays during the Colts amazing late-season run. Keep your eyes on the field whenever they are together at the same time, because that’s when you are likely to see some magic.

On defense, there are several candidates for MVP such as JJ Watt of Houston, who was second overall in Sacks during the regular season behind Super Bowl-bound Aaron Donald of the Rams. Buffalo Bills DT Kyle Williams might also get the nod for MVP as more of a sentimental pick, as he is set to retire after this season.