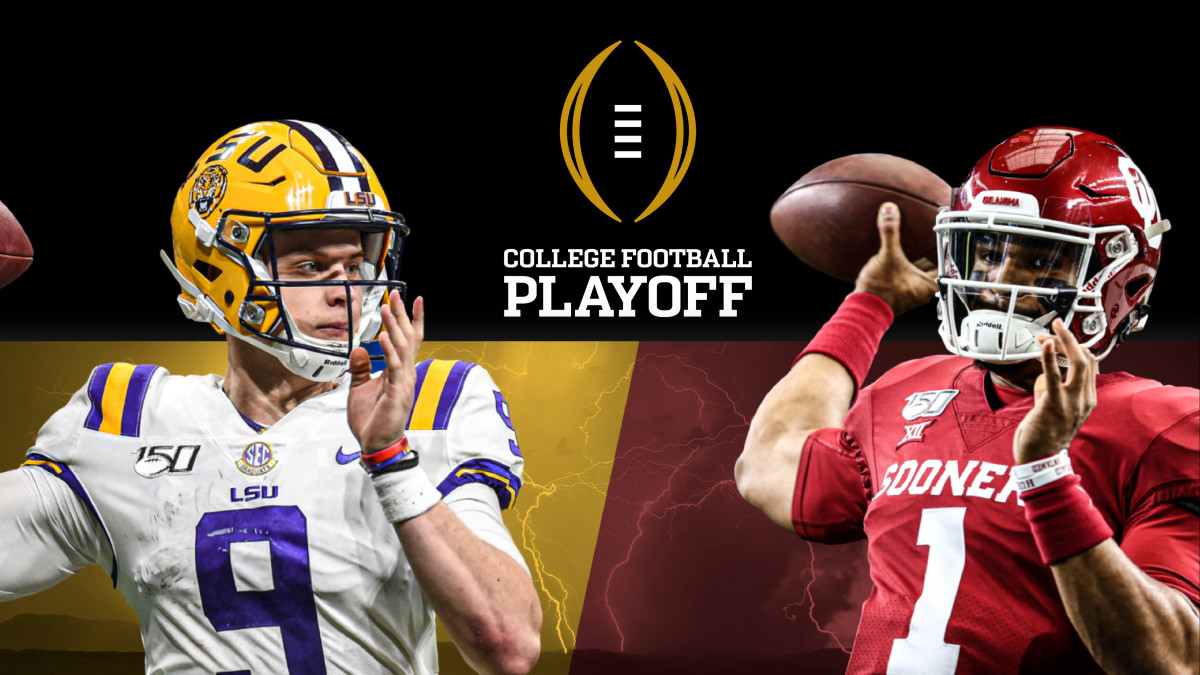 The Sooners and the Tigers will be facing each other at the 52nd version of the Peach Bowl, in what’s one of the two December 28 semifinal games. The winner will get the chance to dispute the National College Football Championship on January 13 at the Mercedes-Benz Superdome in New Orleans.

Some people believe this is going to be a very mismatched game, with LSU having a clear advantage over Oklahoma. The Tigers are arguably the best team in the country, while the Sooners got their semis ticket thanks to two bad games by Baylor, an upset of Alabama by Auburn, and LSU defeating Georgia and Alabama. That made the Sooners be considered as 14-points underdogs for this one as they’re facing a team that hasn’t been defeated, not a single time this current season, and are arriving at this game with a 13-0 record.

Register now to bet on the Peach Bowl 2019 with the exciting Sooners vs Tigers game.

Things just got tougher for Oklahoma as three of their players just got suspended and won’t be able to make the trip to Atlanta to play the Peach Bowl.

It’s unclear why the players got the suspension, but here are the names:

This is serious stuff, as Perkins is considered as the top defensive lineman for the Sooners. He currently has six sacks, and also 13.5 tackles. Only linebacker Kenneth Murray has a bigger number of tackles than Perkins.

The loss of Stevenson is also quite significant, he has emerged as the second top RB for the team, just behind talented Kennedy Brooks, and with Trey Sermon out for the rest of the season due to a knee injury.

Regarding Bridges, he currently has eight tackles as part of Oklahoma’s special teams’ unit. Plus, he also has seven catches for a total of 82 yards and 2 TDs. Without Stevenson in the back, the Sooners will need to rely on the running ability of Jalen Hurts fully.

Stevenson ranks third on his team in rushing and carries, with six touchdowns. And no other healthy player for the Sooners has more than 9 carries this season outside Stevenson, Hurts, and Brooks.

And so, it’s clear that losing these players won’t make those betting this game more confident about putting their cash on Oklahoma.

The Tigers will also be playing without key team players, including Clyde Edwards-Helaire, who suffered a hamstring injury during practice on Tuesday.

Edwards-Helaire, an elite member of the offensive attack for this team, scored sixteen touchdowns and accumulated 1,200 rushing yards during the season.

And, if he’s not able to play at the Peach Bowl, those catches and carries will then be in the hands of freshmen John Emery and Tyrion Davis. So, do you think a big underdog such as Oklahoma, missing key players, can upset the team that currently ranks number one in the US?

Register now and bet on all 2019 college football bowls!