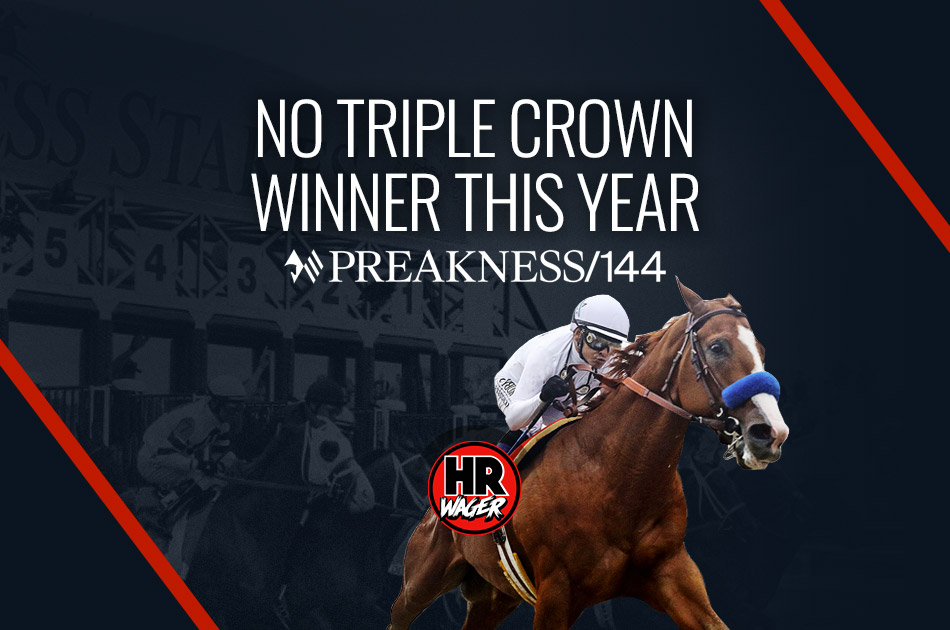 If you’re interested in Preakness Stakes 2019 Wagering Odds, there is a factor you should be aware of: Country House, the Kentucky Derby winner, is out of Preakness Stakes, which means that there will be no Triple Crown winner this year.

Here are the odds for the horses with the most chances of getting the win at Pimlico Race Course on May 18, headed by favorite Improbable:

Ready for your Preakness Stakes 2019 Wagers? Well, before you risk a single dollar, you should know that this will be a different race. The reason is that the winner of the 2019 Kentucky Derby won’t compete, and that means that there will be no Triple Crown winner this time. “He’s acting like he’s going to get sick. He’s off the training list, and if he’s off the training list, he’s off the Preakness list.” Country House’s trainer Bill Mott said.

Country House was able to get the victory at the Derby after the disqualification of Maximum Security at Churchill Downs. And so, this means that neither of the two favorite horses to take on the Triple Crown will be seeing competition at Preakness Stakes in Pimlico. Both horses are in the middle of a controversy after a bizarre Kentucky Derby finish (probably the most bizarre incident in the 145 years of the competition). And Country House is the first Derby winner that’s not going to make it to Preakness Stakes since 1996, when Grindstone was retired of the race due to having bone chips in one of his knees.

Here’s another factor that’s key when it comes to Preakness Stakes 2019 wagering odds: Maximum Security is also out. Maximum Security was the actual winner at the Derby, but he was immediately disqualified because of improperly impeding several horses, leading Country House to get the victory. And so, Maximum Security’s owner Gary West announced that his horse won’t be competing at Preakness Stakes, this after the Kentucky Horse Racing Commission denied his disqualification appeal. The commission didn’t take too long to deny his request, stating that the decision is not subject to appeal. On this, West said that he was really disappointed by the KHRC’s decision, but he also mentioned that the matter is not over yet. “Based on everything that has happened so far, I’m not surprised. We’ll file suit in whatever the appropriate court is. I don’t know the answer to that, but the lawyers that I have retained will know what the appropriate venue is.” West told The Associated Press…

Don’t miss out on any of the Triple Crown wagering action and get the best Preakness Stakes 2019 wagering odds right here at HRwager. Register now to get started and receive excellent bonuses on your deposit.