US Open Golf Wagering Odds: Is Koepka Headed for a Hat Trick? 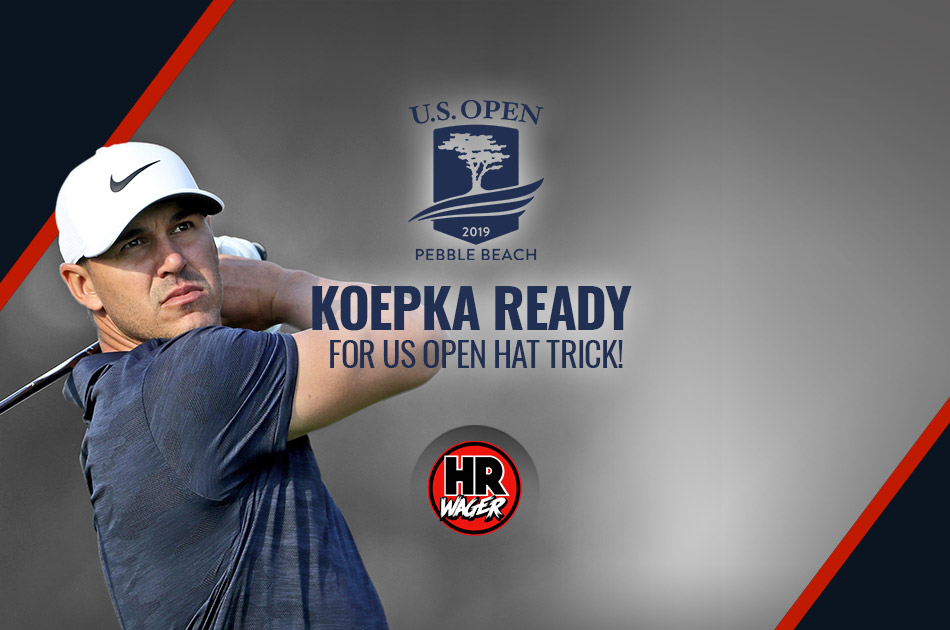 Brooks Koepka is the best current golfer in the world, and according to US Open Golf wagering odds, he’s the favorite to get a win at Pebble Beach Golf Links.

Koepka is just 29 years old, and at such a young age, he has already won 2 US Open titles, consecutively, making him an instant golf wagering favorite. This means that he’s on his way to accomplishing an amazing feat: to win 3 in a row, something that hasn’t been done since Willie Anderson did it back in 1905.

And two in a row came also a long time ago when Curtis Strange managed to win two straight US Opens in 1988 and 1989. He’s also part of another small, VIP club of only five golfers to have won 4 Majors titles in less than 2 years. Those being Arnold Palmer, Ben Hogan, Jack Nicklaus, and…

Now, he does have a top rival to face, and US Open Golf odds confirm it: Tiger is also a favorite. The veteran golfer just won a Masters title, and it’s going to try to get back in shape at Pebble Beach Golf Links after missing the cut at Bethpage Black.

Register now to place your wagers and enjoy huge bonuses on your deposit.

He was able to establish a US Open record with a first-round, six-under 65 in 2000, on his way to making history with his 15-short victory at this same golf course. Then, on 2010 he tied for 4th at Pebble Beach for the US Open title. And he hasn’t seen action here since finishing with a T-15 in 2012 at the AT&T Pebble Beach Pro-Am, losing to…

On February 11, 2019, Mickelson won the AT&T Pebble Beach Pro-Am, which means that the experienced golfer knows this course well, and that also makes him another golf wagering top choice. And the golfer is clearly confident about his talent, mentioning that “I really enjoy this place. I seem to play some of my best golf here.”

As you can see, there are three clear favorites to win it all at Pebble Beach, so, after reading this quick article, you now probably have a better idea on whom you want to bet on… If that’s the case, we invite you to check what we have on the board for this tourney, and make your wagers now!