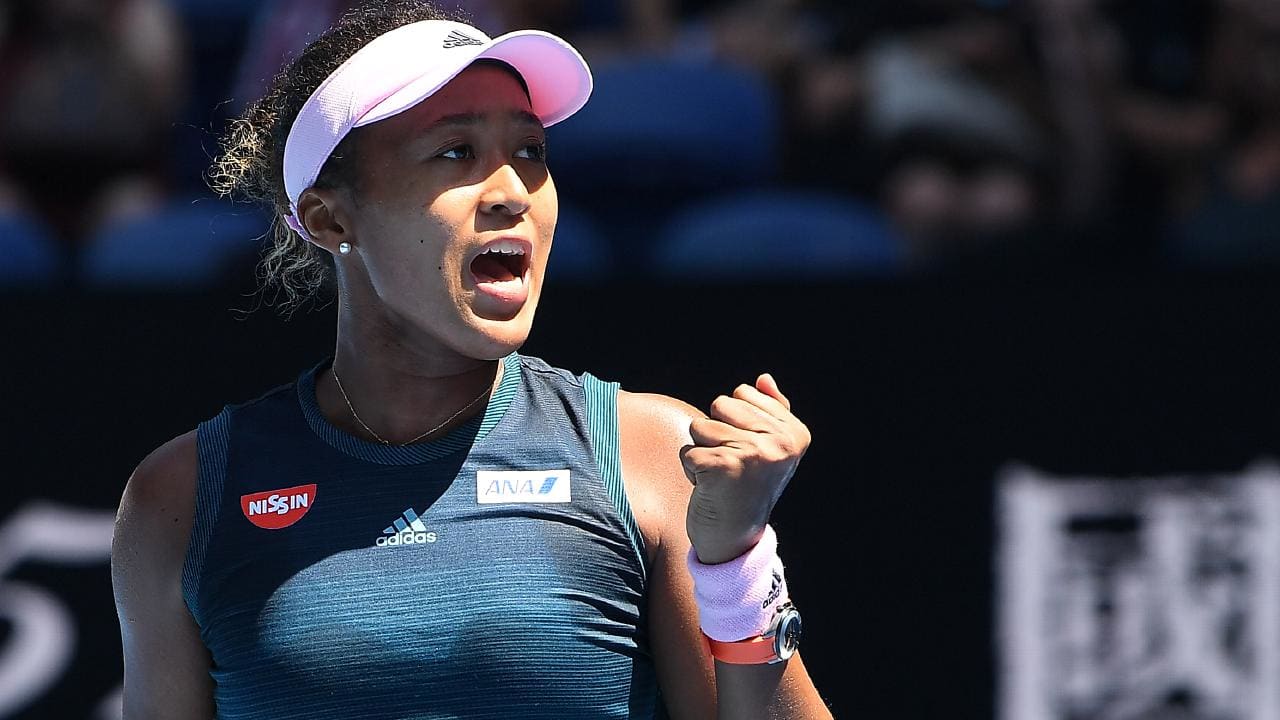 22-year-old Naomi Osaka is the current women’s singles Australian Open champion, and she’s ready to defend her title in an attempt to get two trophies in a row.

The Japanese will be facing Rogers Cup semifinalist Marie Bouzkova, and she probably feels quite empowered as she was able to reach the Brisbane International semifinals.

Get ready to bet on the 2020 Australian Open. The women’s side is going to be very exciting with lots of great players competing for the title. At HRwager you will enjoy the best tennis betting odds and bonuses. Register now.

That tourney was quite positive for Osaka, looking very strong during the full event, where she was able to defeat Sofia Kenin, Kiki Bertens, and Maria Sakkari, she was eventually defeated by Karolina Pliskova.

She also finished last year in a great form as she won both the China Open and the Japan Open.

When it comes to Bouzkova, her first opponent, she didn’t start 2020 very well. She was able to qualify for the Brisbane International but fell to Madison Keys in the first round.

Then she experienced an abysmal campaign at the Hobart International, failing to win a single match.

This will be the first time that Bouzkova plays the Australian Open, and she does not have an easy start, because she will be facing the current champ.

Osaka is the current third best female tennis player in the world, and she’s starting a new season with a new coach. Naomi Osaka’s odds are at +600 to win the Open.

She split with her previous coach Jermaine Jenkins last year, after a pretty awful defense of her US Open trophy. The Japanese player is now turning to veteran coach Wim Fissette to help her start the year with a good defense of her current Australian Open title.

She has already removed three coaches from her team, but she continues to trust Fissette, who has a great legacy of coaching Grand Slam champions.

Fissette had under his command the likes of former world number one Kim Clijsters, Victoria Azarenka, Simona Halep, Angelique Kerber, and Sara Errani.

While coaching Clijsters, she was able to win the US Open two times, and also won the Australian Open and the WTA Finals, returning to his position as world number one. Fissette was also the coach for Kerber when she won the Wimbledon trophy back in 2018.

This is the fourth coach of the season for Osaka, who started with Sascha Bajin. She switched to Jenkins and was temporarily coached by her father, Leonard Francois, until finally choosing Fissette.

Osaka is talented, as she became the first player since 2001 to have obtained two Grand Slam titles in the first two consecutive events of her career. If she’s ready to win, she will need to start proving her worth at the Australian Open.

So, do you think the Japanese have what it takes to get a new win at the Australian Open? Or will another favorite such as Serena Williams or Coco Gauff get the trophy this time?

Create your account now at HRWager, and bet on all the fixtures available at the first Grand Slam tournament of the year!